There is enough DNA in a person’s body to travel from the sun to Pluto and back- 17 times!

DNA is a really long molecule. The average length of a human genome is 6.4 billion bases long, equivalent to 20,000 genes that stretch 6 feet if uncoiled from a single nucleus. Uncoil every DNA molecule in your body and the distance end to end would be something around 67 billion miles long! Thats why DNA is coiled around proteins called histones and condensed further into chromosomes. If they weren’t that would be a lot of information to store…

About 1% of our genes come from plants, fungi, and other germs!

Our genes aren’t completely our own. Horizontal gene transfer- the movement of genetic information between organisms (not in the instance where it’s the transfer between parent to offspring)- could be the reason for why this is the case. It was known that bacteria and simple eukaryotes had the ability to do this but it was unknown whether or not genes could have been (or have been) horizontally transferred between higher organisms. This could be the case for us as it was proposed that animal cells can in fact integrate foriegn genetic material into their own, if introduced in small fragments (We see this in viruses). Whatever the case is, we share about 145 genes that have jumped from bacteria and other small organisms.

Our bodies are home to many bacteria. We call these bacteria commensals and for the most part they are completely harmless. We and them exist in a mutualistic relationship where both parties prosper in this incredible relationship. It’s just a bit strange to think about though…

If you took out all the empty space in our atoms, the human race could fit in the volume of a sugar cube 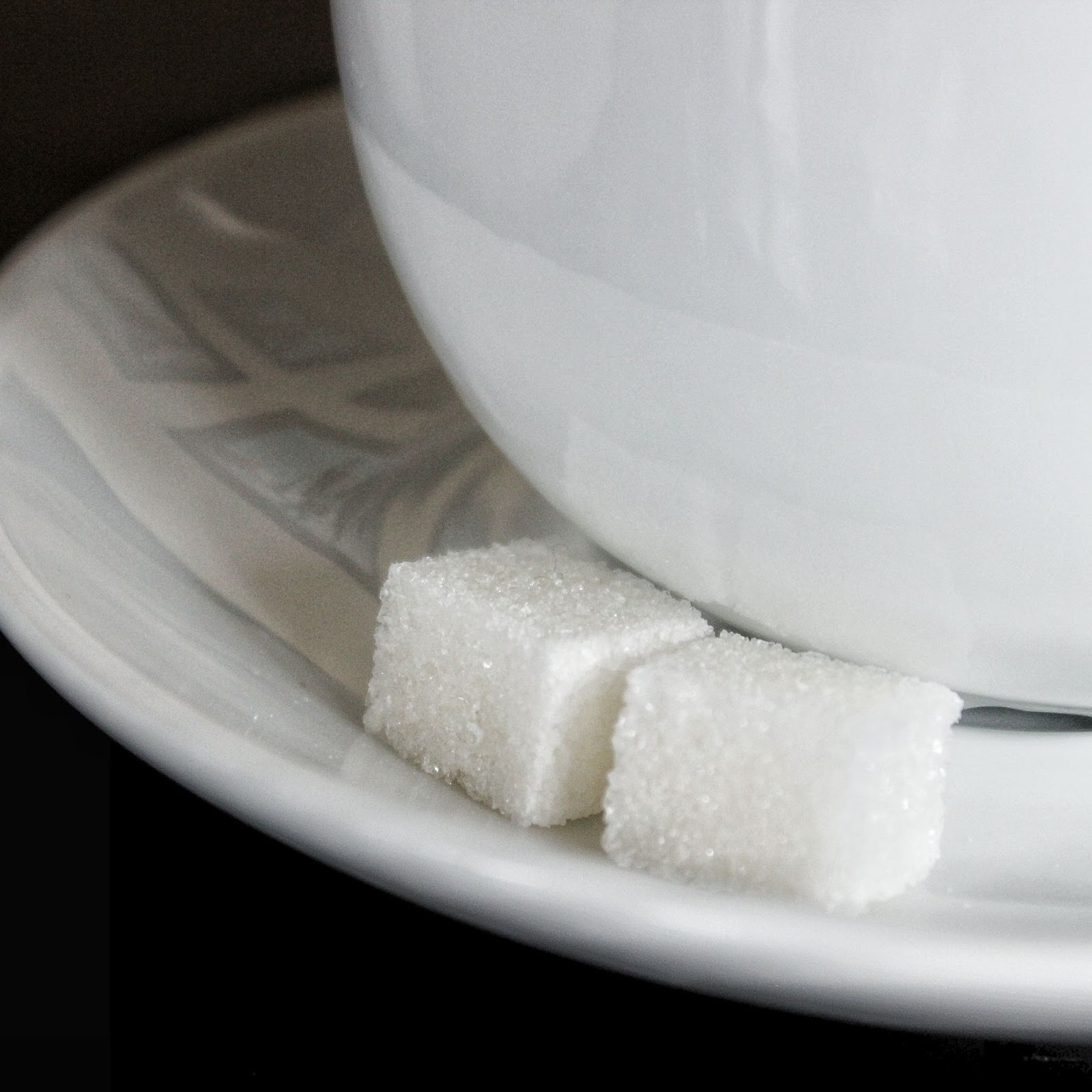 If you look back to the early days of school, you were taught about the atom; a particle far too small to be seen with the naked eye, which consists of the subatomic particles: protons, neutrons and electrons. However despite this, the vast majority of the atom is deemed “empty space”. And of course there’s no such thing as “empty space” because the space is always being occupied by something, whether it be fields or so on but that’s besides the point. The subatomic particles of the atom are much smaller than the diameter of the atom itself. Reason being is that the atom consists of a tiny central nucleus which houses the protons and neutrons and orbiting around this nucleus exist electron shells with these shells ordered into energy levels. Therefore, if we took out all this “empty space” in an atom, we would be able to fit into the volume of a sugar cube; a real testament to how small atoms actually are.

Einstein described quantum entanglement as a “spooky action at distance”. This is where a positron and electron meet up and interact at a speed faster than light where subatomic particles are no longer considered independently of each other

In an entire lifetime, the average person walks the equivalent of 5 times around the Earth. This one here is an approximation. But it is a good approximation. Say for example we take a moderately active person. They would take around roughly 7,500 steps in one day. If you make an assumption that the average person lives to the age of 80 and that they keep the same level of activity throughout those 80 years, then they would have walked 216,262,500 steps in their lifetime. Assuming that each step correlates to a specific distance then they would have walked 110,000 miles, which roughly corresponds to walking around the Earth 5 times. Some could argue that’s a massive achievement…

You are always living in the past. Everything you’re experiencing right now actually happened 80 milliseconds ago. A study conducted by Dr. David Eagleman found that our consciousness lags 80 milliseconds behind actual events 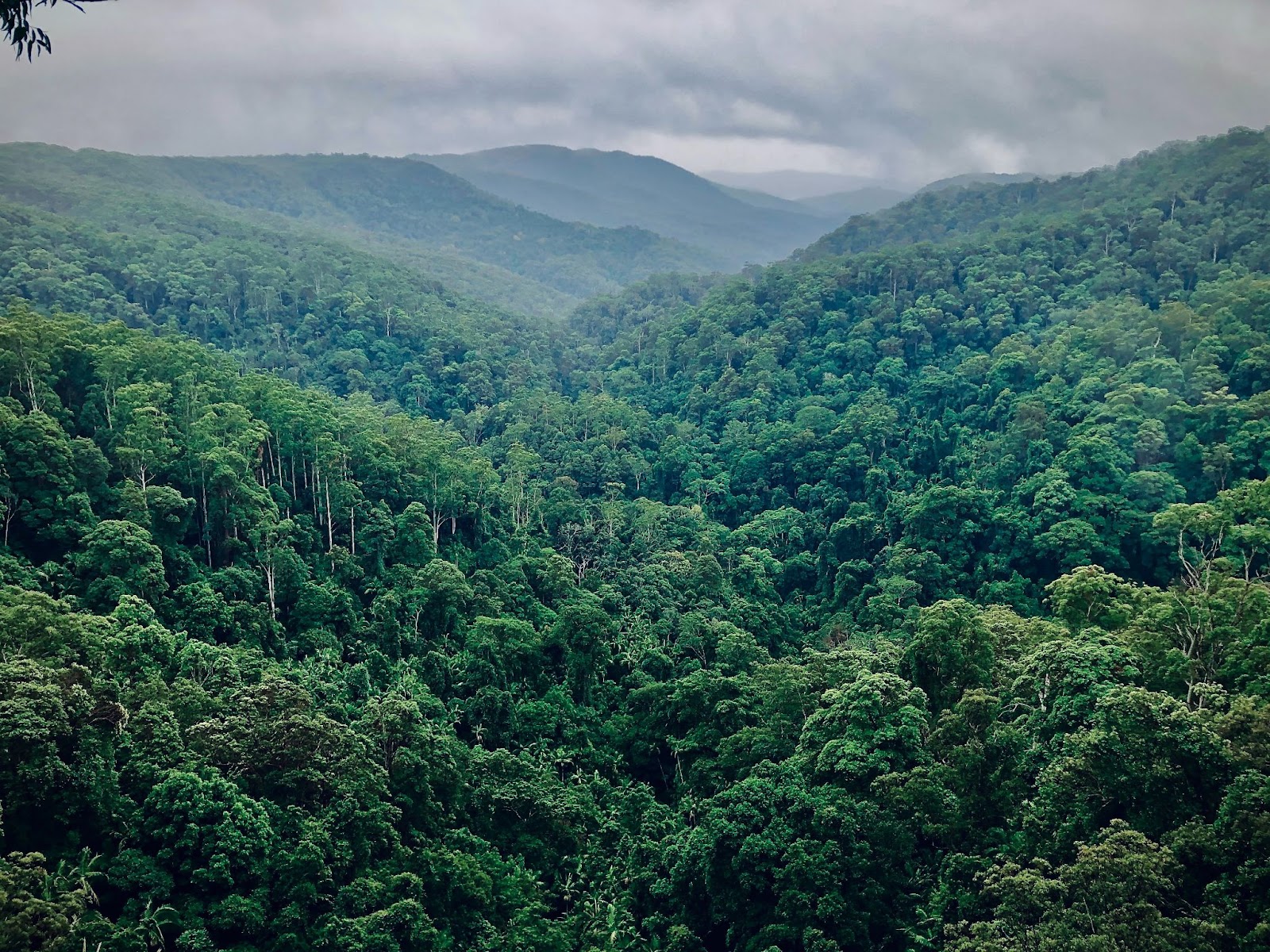 The amazon rainforest is the largest rainforest in the world and is very important for our eco-system. However, this fact may have been an overestimation as new research shows. To put it into perspective; there isn’t enough carbon dioxide in that one area to photosynthesise into an entire fifth of the total oxygen on the planet. What’s more is that if we look at the general composition of the atmosphere, only about half a percent is carbon dioxide whereas there is approximately 21% oxygen. Despite what this fact being incorrect, the amazon rainforest is still hugely important in pulling carbon dioxide out of the atmosphere so we should still protect it.

Water can boil and freeze at the same time. This is called the triple point. Here all three states of matter can coexist in thermodynamic equilibrium

If you travelled at the speed of light, time would stop. According to Einstein’s theory of special relativity, the faster you go, the slower the time passes compared to your surroundings